If both New York University and Columbia University are the best options for any student, then it can become a little difficult to decide which one to choose from NYU vs Columbia. So we thought why not make a detailed comparison between the NYU vs Columbia institutes and then decide what is the most suitable option for us.

NYU vs Columbia Comparison based on QS World University Rankings 2020

According to the QS World University Rankings 2020, NYU was ranked 39th in the world. The university was rated 31st in the world by academics and 29th by employers. Similarly, NYU was ranked 497th for research impact and 49th for faculty/student ratio. Lastly, it scored 94th for a percentage of international students and 497th for a percentage of international faculty.

Now moving towards Columbia university, it was ranked 18th in the world according to the QS World University Rankings 2020. With that, it was rated 12th in the world by academics and 23rd by employers. Similarly, it stood 199th for research impact and 19th for faculty. Lastly, Columbia was ranked 63rd for the percentage of international students and 397th for the percentage of international faculty.

According to the Location

According to location, NYU is located in 6 different places in Manhattan. With that, it also gases a satellite campus in Abu Dhabi. Its central campus is in Greenwich Village, lower Manhattan.

Columbia has its central campus located on the upper west side of Manhattan.

Tuition fee is the most important aspect to consider for many people while they are deciding which institute to choose. According to the 2019-2020 fee structure, the undergraduate tuition fee was $53,308 per year. This doesn’t include other mandatory/non-mandatory expenses. So you should also keep in mind other expenses.

Now if we talk about Columbia University, then their 2019-2020 fee structure showed the figure of $58,920 per year. This figure is exclusive of other mandatory/non-mandatory expenses.

According to the QS World University Rankings by Subject 2019, it was found out that NYU was ranked 12th for accounting and finance and 16th for both dentistry and communication and media studies.

Furthermore, according to the QS World University Rankings by Subject 2019, we were able to find the following.

Columbia was ranked 10th for accounting and finance. Then for dentistry, it was ranked 32nd and 11th for communication and media studies.

Based on Student Community

We believe this entire comparison between NYU vs Columbia that we have made for you is enough to understand what both NYU and Columbia University have to offer and which suits you well. So, read this NYU vs Columbia topic today and never stop learning. 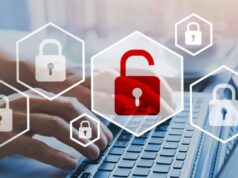 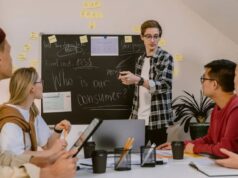 How to Get Started With Learning German: 7 Simple Tips 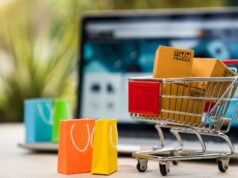