The Leiden University is situated in Leiden, Netherlands. This university has a special history behind it. It was developed and formed by William. this University was a prize to the town of Leiden for its stand against Spanish attacks during the Eighty Years' War. Leiden's historic foundations and emphasis on the social sciences are what make it such a worldwide known university. It got its charm and recognition during the Dutch Golden Age. Leiden University pulls in individuals because of its environment of scholarly resilience and Leiden's worldwide reputation. The University of Leiden is also known for it being practically a hidden gem. 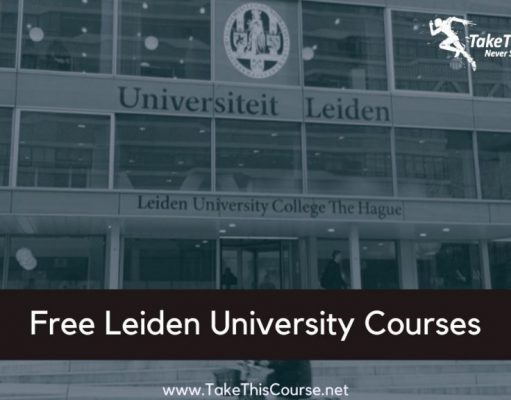