In 2014, the United States Securities and Exchange Commission (SEC) shut down a worldwide cloud-based Ponzi scheme that falsely promised rapid profits to thousands of foreign investors from cloud computing services, most of which were Asian-American and Hispanic. The companies involved: WCM and WCM777 were reported to have raised some $65 million and above since the previous year.

How? Simple: they promised individuals double their money in a hundred days on investment of between $399 and $1,999 in cloud computing services. They then used some new money to pay older investors, like typical old- pyramid schemes; also spent a fraction of the funds on two California golf courses and other properties to cover their tracks and trick the stock market.

Since then, more of such bogus occurrences around cloud services have arisen, as the cloud computing technology continues improving its relevance and raking up startups into billions. WCM was shut down, but newer, subtler and more complex ones are not so easily found out.

The good thing is: cloud computing is real, here to stay, and constantly providing ample business value to tons of organizations around the world. The bad news is: there’s still lots of grey lines over the “what Cloud is and how to derive value from it,” hence the proliferation of cloud scams.

It is therefore important to understand the dangers of fake clouds. Even if a vendor promises the universe in their offerings, you still need to dig further. With global spending on SaaS (Software-as-a-Service) increasing by 17.9% to $14 billion, you need to guard against on-premise solutions in disguise and spot fake clouds before it affects you.

A true cloud provides reliable and scalable application performance, with Class 1 hardware and software. Fake cloud systems just take the on-premise version of their software and hosts on hardware in a remote location. This lacks the benefits or reliability of True Cloud implementation.

A True Cloud environment ensures free, automatic and frequent software upgrades that so you don’t get any downtimes or interruptions. A fake cloud doesn’t because the hosting provider is typically not responsible for software upgrades, so many times you’ll be left on your butt in the desert. 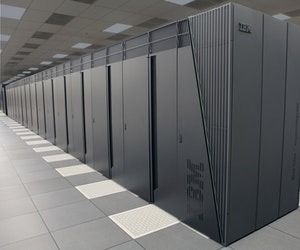 One easy way to sniff out a fake cloud? Search for multiple administration consoles, in-app non-browser based tools, and copious amounts of technical administration functionality. Better yet, opt for a free trial, and watch the SaaS peddlers to scratch their heads, because they’ll find it impossible.

If a cloud service takes eons to reinvent, then it’s most likely fake. Good cloud companies innovate way faster than fake ones because they can focus on one codebase and one platform. The remoteness of fake clouds won’t allow them such benefits.

Fake cloud providers are tirelessly working to blur the lines between true cloud systems and hosted offerings. Yet, when it comes down to speed, performance, value, customizations, and service, there’s simply no contest. Magento ecommerce developers have the best cloud computing services around. Hire a certified Magento developer today, and let your business be free of all the pitfalls in cloud computing. 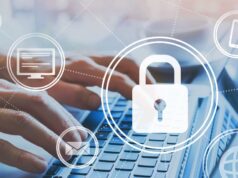 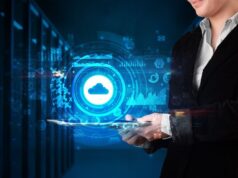 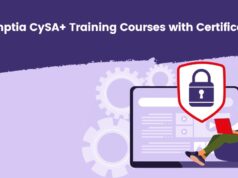