Working with video, posting it, editing it, it all requires some different sort of software. When it comes to video composing, it usually involves stuff like manipulating the video clips that have already been edited in a video editing platform. DaVinci Resolve Vs After Effects, Which one to choose? Before choosing any of the software, it is better to have a closer look at each of them individually.

What is DaVinci Resolve (Fusion)?

DaVinci Resolve is the world’s only software that provides the solution to combine editing, color correction, visual effects, motion graphics, and audio post-production all in one. It’s simple, modern interface is fast to learn and easy enough for new users, yet influential for professionals. You can also check out DaVinci Resolve Tutorial & Courses.

What is Adobe After Effects?

When the hype comes from industry standard tools, you will always see Adobe After Effects being used. This software is best for motion graphics and visual effects. Most of the artists and post-production professionals rely on After Effects to create visually stunning work for film, TV, video, and web. It is also used for keying, tracking, compositing, and animation. You might also be interested in Free Adobe After Effects Courses.

DaVinci Resolve Vs After Effects

Let us look at some of the difference between both of the software: 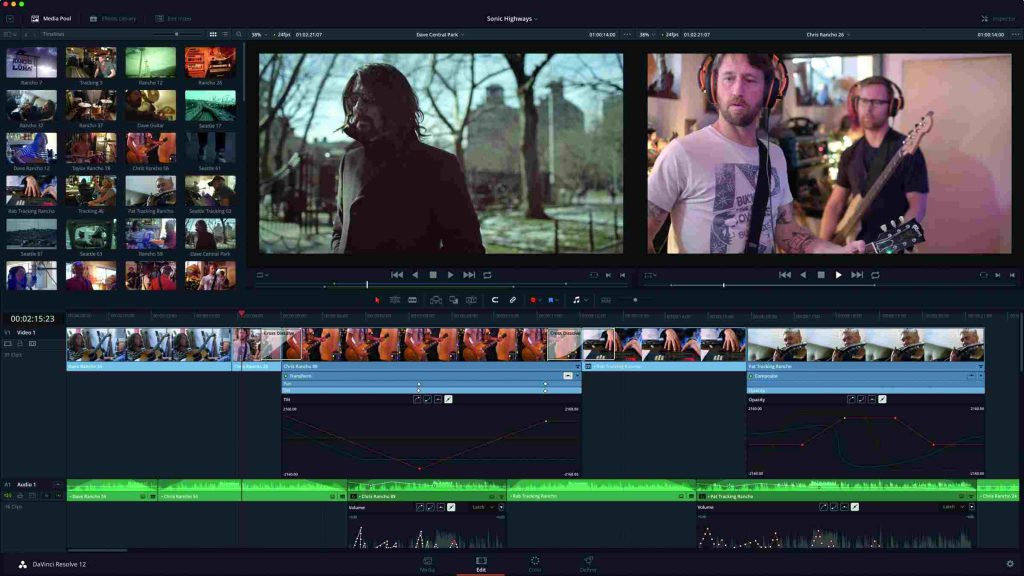 When we look at the interface of Davinci Resolve, one can get easily confused. DaVinci has a complex interface due to nodes. Nosed basically plays a role in helping software effectively function. In this software, you can add color, fade, stabilization, or any effect to a node. Later on, the node takes impact onto the media wherever you join the node. That means you can simply add layers onto layers and have it be compressed into a simpler map.

In general, the software works pretty well for what it is built for. But it is common that software users prefer to use layers instead of nodes. 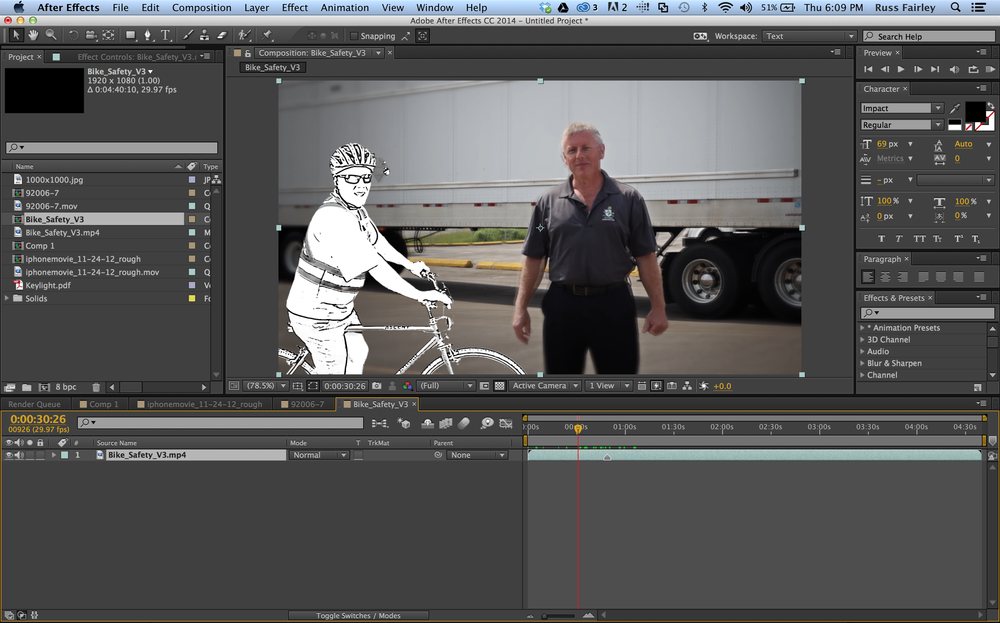 When it comes to the After Effects Interface it is simple and not complex. It has a timeline panel that has all of the layers. The use of layers I simple. The users can expand the layers and even edit them individually. Users can simply open up different panels and work in their layers accordingly. In general, it is a more friendly software due to its ease of use, relatability, and functionality. You might also be interested in Best Collage Online Classes at our platform.

It simply has plugins such as Mocha, Fusion tracking, and Synth Eyes. Moreover, it also has third-party plugins like Twixtor, Element 3D, Boris, and Blender.

After Effects considers are the king of third-party plugins. It has relatively more plugins than any other video editing software. They have more plugins as they have a lot more users than DaVinci. It has good plugins that are brand new such as Motion V3 for motion graphics and titling, Pins and Boxes for layering and technical layout expressions, etc.

DaVinci is node-based compositing (NBC) is really a reasonably older technique that was highlighted in old versions of ProCut Pro 6 and 7. This is why it’s unknown to almost every editor and compositor within the industry, apart from the people who work in Fusion. In short, the media input into the project supports effects that are represented in nodes and are output into media of their own. Something even more confusing is that DaVinci Resolve uses a layered timeline, indicating that the compositing program and editing program function very differently.

This software has ease of use problems of its own. But even when you use Adobe After Effects for the first time, it does not look unknown or strange. Adobe After Effects having a layered timeline makes sense to most first-time users. On the other hand, the tools and functionality are difficult because the results are complex.

Since DaVinci actually came into the market as a color correction tool, so no software has been able to beat it up in this area of expertise. Now, the software makes has recently expanded their offerings to a wider range of products like general video-editing and video compositing. So, DaVinci takes the lead for color correction.

Since Adobe After Effects has more users, it is much more feasible to use and it has better plugins as well. But, if you want to work on color correcting, DaVinci is your go to software. 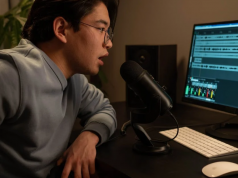 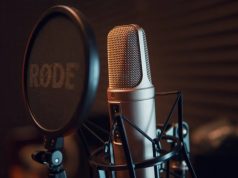