Richard’s areas of expertise are mostly in the health system and the application of data science to real-world problems.

He is a fellow of Royal College of Physicians (London) and UK Faculty of Public Health.

Richard has this aim to help others understand everything about public health and how to improve health services and protection.

He has 5 licenses and certifications including;

Moreover, he has instructed four courses on Coursera named; 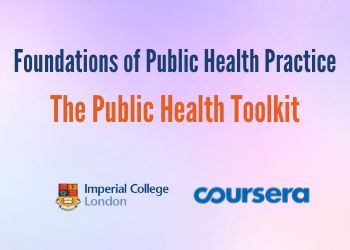 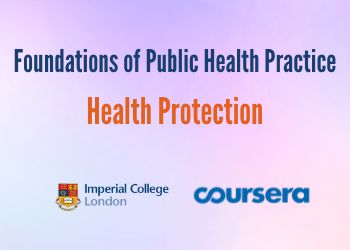 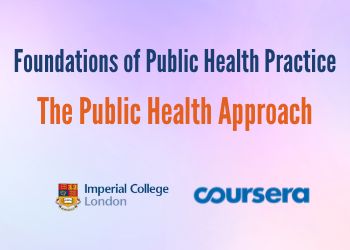 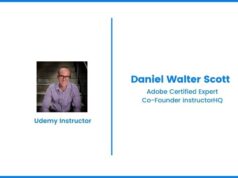 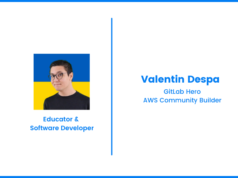 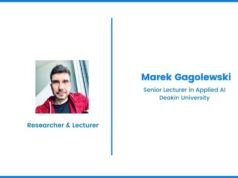 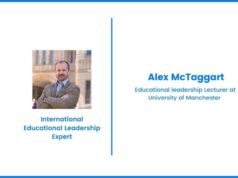 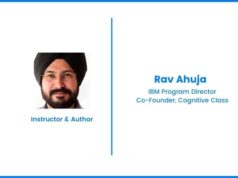