Learn how the Manchus conquered the Qing and established the last of the imperial dynasties.

This course, part of a comprehensive series on China, looks at the Qing state in the early 1600s and the challenges that the Manchus faced as minority rulers. While living in Chinese cities and surrounded by Chinese culture — a culture that was far more sophisticated than their own — the Manchus struggled to hold onto their identity as a conquesting people.

We’ll look at the last period of ascendancy for China before the modern era. We’ll cover China in the 18th century, under the Kangxi, Yongzheng, and Qianlong emperors — a period in which the size of the empire nearly doubles.

The Qing was the last dynasty before the foundation of the modern republics and sets the stage for everything that will come after. Join us to learn about this critical era in Chinese history, an era that sets the stage for a truly modern China. 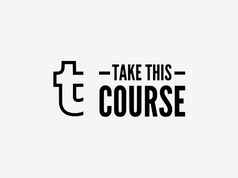 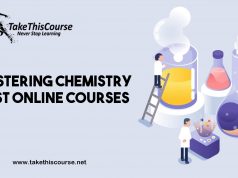 Rhetoric: The Art of Persuasive Writing and Public Speaking

Top 10 Online Courses To Help You Grow your Career